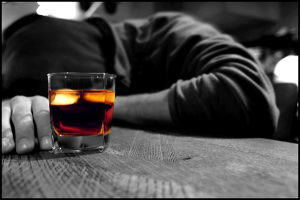 Substance abuse can be identified by certain maladaptive behaviors. Work and school are often the first things to deteriorate because of continued substance abuse. Personal relationships and obligations quickly decline as well, and the substance abuser may even find themselves in trouble with the law.

The substances associated with these two disorders are numerous, and may include prescription medications, cocaine, PCP, heroin, morphine, marijuana, hallucinogens, inhalants, amphetamines and alcohol.